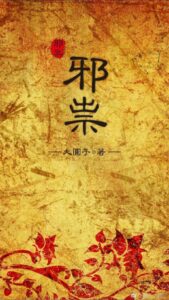 Chi Yan had always had a weak constitution, and ghosts had always tried to kill him. He had tried many ways to change his situation, but it was all futile.

Coincidentally, Third Master Ye of Shiming City passed away, and a priest informed Chi Yan that Third Master Ye possessed the “look of demon,” Carrying a bit of this man’s ashes and installing an altar for him at home could help control the evil spirits around Chi Yan.

Left with no choice, Chi Yan took a gamble. Amazingly, it worked. However he didn’t expect that he’d be instead be haunted by the most persistent ghost of them all. 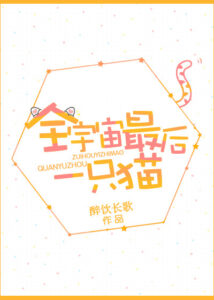 2. The Last Cat in the Universe 《全宇宙最后一只猫》

During his patrol, Ji Xiu Yun, a marshal of the Empire, was ambushed and went missing. When he returned, there was a pure white creature crouching on his army cap.

Through genetic testing, it was determined that this cute and delicate little fellow was a creature that had faded away with the humans’ mother planet 2000 years ago—a cat.

The last cat in the universe!

The people of the Empire were frenzied! 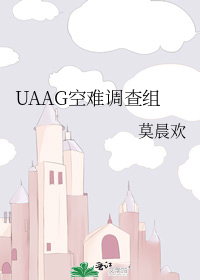 Four years ago, a mysterious air crash took away his comrades and family.

Words for help coming from the lost black box, the broken aircraft wreckage reflected the distance between life and death… and the truth of the crash four years ago.

We break through the dense fog and seek the truth, just to soar into the sky and embrace freedom.