Men of the Harem 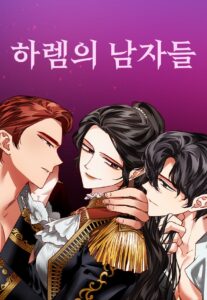 “Why should I only marry one man?” the female emperor declared.

“My favorite one will become the male empress.”

Greatly disappointed with this manhwa. I expected it to be something like “it looks like I’ve fallen into a reverse harem” but it is nowhere near that. Yes there is a strong FL, good looking men and an interesting storyline where she took revenge on the guy who married another woman. What I did not like was the chunk of concepts and theories which I could barely follow because they were very complicated. But I must say, the starting was nice, suspense is a lot and I mean it is not my cup of tea because of the theories but it might be yours! So I will recommend you to try it out. Oh yes! I have read spoilers but I forgot most of it so click the link below to read the spoilers.