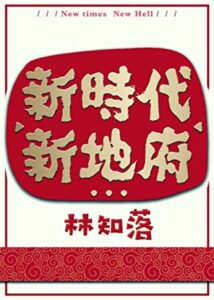 As the title of this book suggests, this novel is about hell in modern times. Often times when we mention hell in the context of Chinese mythology, we think about the 18 levels of hell, the Yan Luo Wang (a.k.a. Yama, King of Hades), Meng Po soup, Nai He bridge, Black and White Wu Changs, 6 paths of reincarnation, punishment, torture and so on.

This Chinese BL novel about hell is a little different and aims to change our mindset of hell –  hell has changed with the times. Almost all the ghosts had handphones, internet, wifi, phone apps like reincarnation apps, social media and messaging; and cashless payment.

The story started with a very talented Computer Science student, Yu Zhengdu who is in his fourth year of university who found a position as a programmer / developer at Luofeng Life Management Consulting, a.k.a. modern time hell. His devastatingly handsome boss, the Ghost King Shang Que demands that his employees must have lots of hair. Yu Zhengdu is the company’s first human employee. The company is very broke in the mortal realm, but very rich in the Underworld, hence, Yu Zhengdu was worried if he was going to get paid salary or not. Together with his boss, Shang Que, they worked very hard and eventually turned Luofeng Life Management Consulting into a very profitable enterprise. 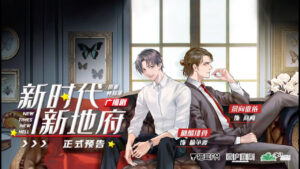 What I like about this novel is that the storyline is littered with lots of humour about encountering the different types of ghosts and demon and the light-hearted, trusting and buddy type of relationship between the MC and the ML. Although the MC is very talented in programming, he is benevolent to the ghosts and eagerly sought opportunities to create revenue generating opportunities for the company and employment for his ghostly buddies. What amazed me is that he has the qualities that encouraged the growth of the new hell – Luofeng Life Management Consulting. In the beginning when the company only had him, the only human being, he could have just do his normal job and then go home. But he is not those selfish and reserved type of employee. He helped his boss, Shang Que come out with ideas to expand their business, improve their product and branding like hiring a product manager and then hiring another equally talented programmer, Zhou Ruola to be in the same position as him.  No wonder, even Luofeng Mountain where the source of the power for the Underworld acknowledged him as it’s son-in-law! 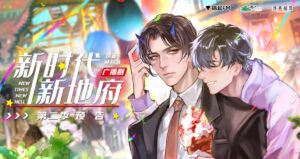 Shang Que, the male lead is the devastatingly handsome Ghost King. He’s talented in people and business management and shrewd with the company’s finances. But then when it comes to playing his favourite games, he gets excited and behaved like a teenager. He had to win all arguments and is definitely an internet celebrity and a subject matter expert in Song dynasty. He’s doting, gentle and biased towards Yu Zhengdu, allowing him to make most decisions and willing to share everything with him but at times, he can act very childish too, which made me laugh.

Although the romance between the couple is fluffy, the author displayed a very good knowledge in project and business management and planning in the IT industry. I was first impressed when he wrote about Yu Zhengdu showing his project gantt chart to Shang Que. Finally, there are many human, ghost, god and demon characters in this novel, good and bad ones, which make this novel so vibrant and entertaining. 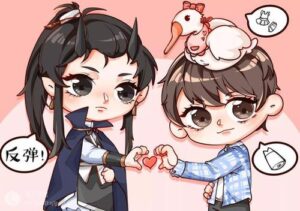 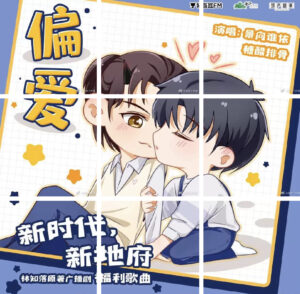 This novel has many good reviews, 5 star ratings and a long list of positive comments. But personally, just my humble, honest opinion, I give this novel a 3/5 star rating as I didn’t think there are any unforgettable scenes or endearing, touching moments that make me want to read it again. This novel lacked that angst, deep emotions, touching moments and smuts that I crave for from BL novels. That’s just me. I probably belong to the adult, mature category type of readers…lol!!! 😂But if you’re looking for something supernatural, horror BL and romantic comedy, why not give this novel a try ?

The Great Emperor of Fengdu 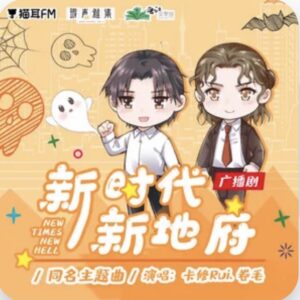 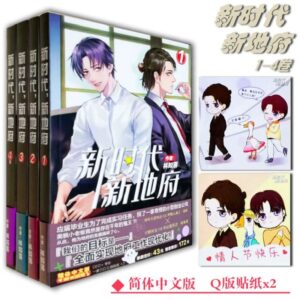